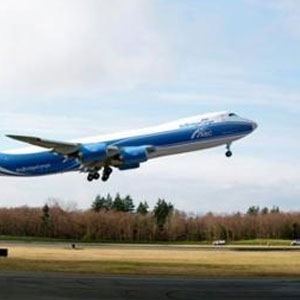 Carriers in all regions reported an expansion in volumes. Closely following improvements in world trade and business activity, airlines in the Middle East, North America and Asia reported the strongest growth in the 5-8% range. By comparison demand in Europe and Latin America lagged in the 1-1.5% range as a result of Brazilian economic weakness and EU sanctions on business with Russia, respectively.

“The outlook for air cargo is clearly getting better. However, there are some limiting factors on the extent of potential gains. Demand for air cargo is growing more slowly than global economic activity. Businesses are reported to have more confidence in the future, but the list of political and economic risks continues to moderate how that confidence translates into actual activity,” said Tony Tyler, IATA’s Director General and CEO. 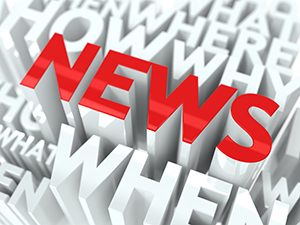 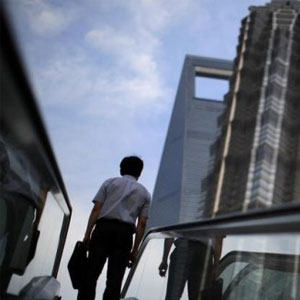